It started with a simple concept: A ball

We originally created the unpoppable One World Futbol as a solution for kids living in harsh conditions where standard soccer balls don’t last long. But along the way, it became obvious just how transformative and powerful play is, not just for the millions of youth around the world living in poverty, but for all of us. Play is in our DNA—a need as important as food, medicine and shelter. It’s an intrinsic part of our lives, regardless of geography or culture, and through play we become stronger individuals, build better communities and create a more positive future. 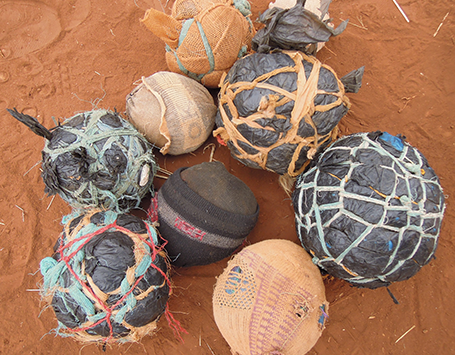 A Spark of Inspiration

One World Futbol inventor Tim Jahnigen was watching news footage about traumatized refugee youth in Darfur playing soccer on dirt using a ball they had made by tying trash together with twine. In that instant, Tim saw that these kids had such strong, indestructible spirits and felt they deserved better. He realized there was a global need for a nearly indestructible ball that could withstand the harsh conditions often faced by youth living in refugee camps, disaster areas and other disadvantaged communities. 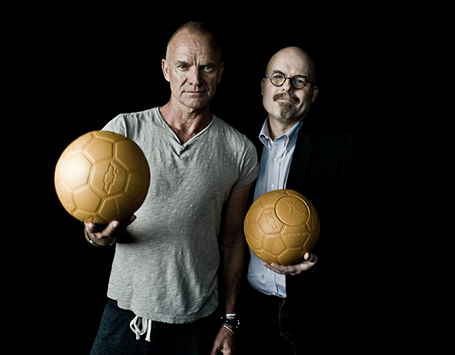 Help from a Famous Friend

Tim’s dream of an ultra-durable ball remained in the concept stage until he brought it up in a conversation with his friend, world-renowned entertainer (and ardent football fan), Sting. Inspired by Tim’s vision, Sting generously provided the initial R&D funding to create the prototype for the One World Futbol. In recognition of this critical support, both the ball and the company were named for the song “One World (Not Three)” written by Sting.

After much testing and refinement, the One World Futbol was finally ready for launch. Tim and his wife, Lisa Tarver, co-founded One World Futbol Project, a B Corporation with a mission to bring the transformative power of play to youth living in disadvantaged communities worldwide. 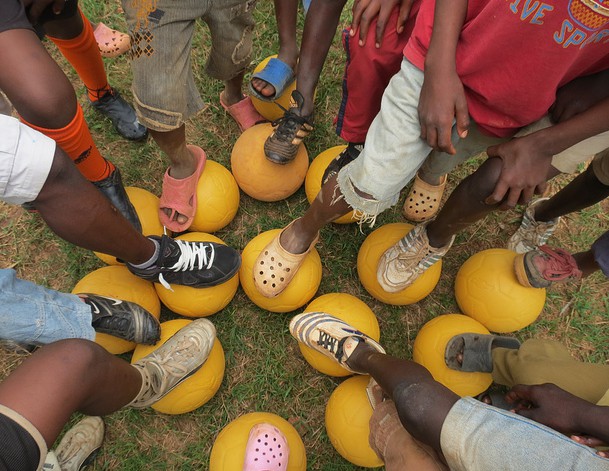 Support from a Founding Sponsor

Chevrolet became the founding sponsor of One World Futbol Project, pledging to support the donation and distribution of 1.5 million Chevrolet-sponsored One World Futbols to programs and schools around the world. One World Futbols are used by a broad network of organizations that use sport and play to teach conflict resolution, gender equality, health awareness and other essential life skills.

In September of 2014, One World Futbol Project and Chevrolet celebrated the delivery of the 1 millionth Chevrolet-sponsored One World Futbol, bringing the power of play to an estimated 30 million youth around the world.

An Even Bigger Vision

Recognizing that enabling play helps to fulfill a universal human need, One World Futbol Project is broadening its vision to create additional tools, resources and services that will foster play anywhere and everywhere. In November, the company changed its name to One World Play Project. With help from sponsors, partners and supporters, One World Play Project is working to turn the world into a field of play. 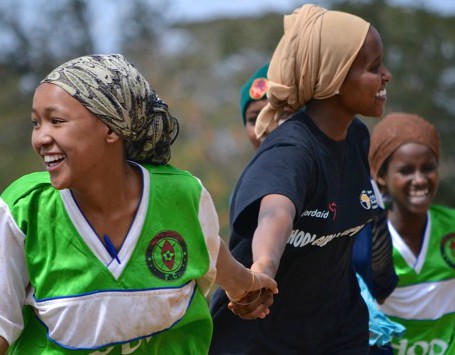 ALL GIRLS CAN PLAY

The All Girls Can Play campaign set out to raise awareness about the disparity of play opportunities between boys and girls and the discrimination challenges that girls worldwide face everyday. Through partnerships with empowering organizations like Women Win and Bay Area Women’s Sports Initiative, we helped deliver almost 1,000 One World Futbols and the innumerable benefits of play that girls were missing in their development. 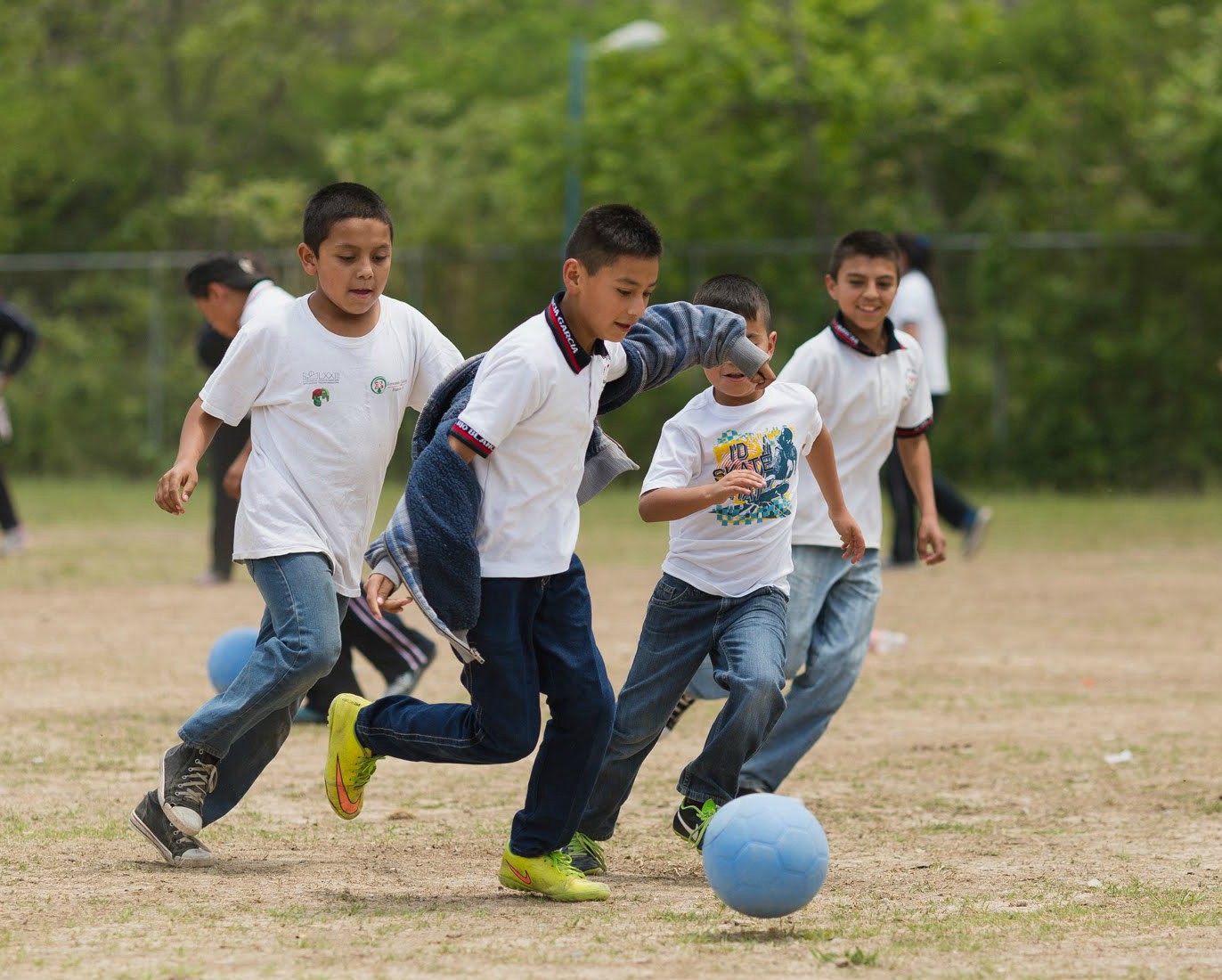 The Make Life PlayFull campaign focused on inspiring and encouraging people anywhere and everywhere to incorporate moments of play into their daily lives. We were promoting the feeling of freedom we experience when we play, smile, laugh and live in the moment. Through partnerships with Coaches Across Continents, Futbol por la Paz and Playworks we helped 10,000 youth experience the joy and hope of play.

The Play Together campaign drew attention to the benefits that play provided for refugees displaced from their homes. Through partnerships with organizations like Aniko, The Sanneh Foundation, The Whitaker Peace & Development Initiative, International Sports & Music Project, Muti Onlus, Hermanos en el Camino and Soccer in the Streets, we provided relief from trauma and hope for the future in the form of One World Futbols, delivering play to over 50,000 youth.