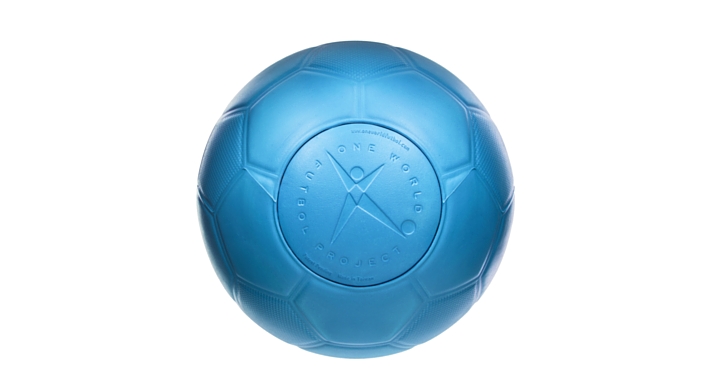 Raised One World Futbols for US Youth Soccer - TOPSoccer [...]

I ran this campaign with One World Play Project to raise ultra-durable One World Futbols, soccer balls that never need a pump and never go flat, for US Youth Soccer - TOPSoccer.

Since soccer has been a huge part of my life, I am excited to share the sport with those who are less fortunate. TOPSoccer is a community based training and team placement program for young athletes with disabilities. The program is designed to bring the opportunity of learning and playing soccer to children with mental or physical disabilities. The balls will be used by TOPSoccer to allow kids to experience and enjoy the game of soccer just as I have.

Through this campaign, I raised 11 One World Futbols.

Check out the stories below for more info:

In HONOR OF PAUL RODGERS gave 1 One World Futbols