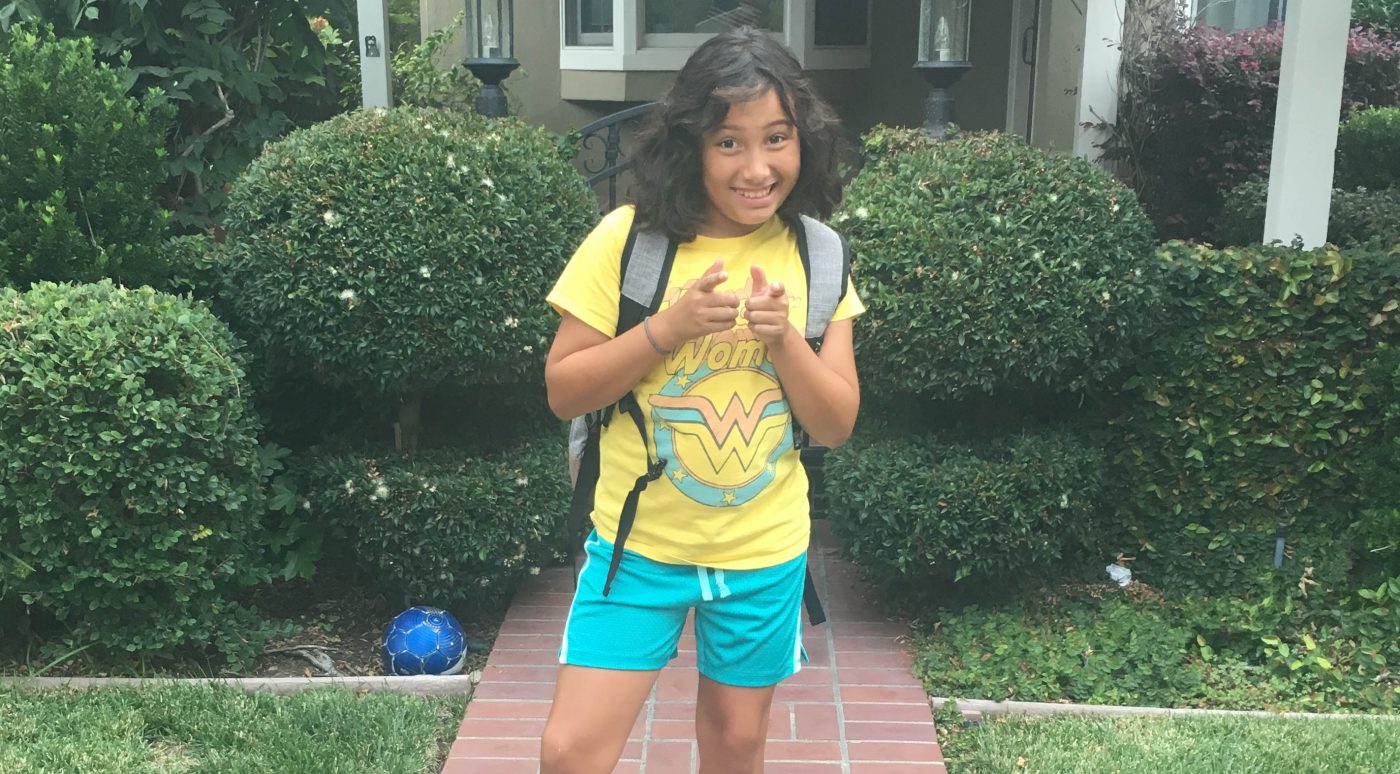 I am running this One World Play Project campaign as part of my Bat Mitzvah project. This organization donates soccer balls that never need a pump and never go flat to refugee children. I am starting this campaign because I want to do a mitzvah for something I am very passionate about, soccer.

Through this campaign, I raised 27 One World Futbols.