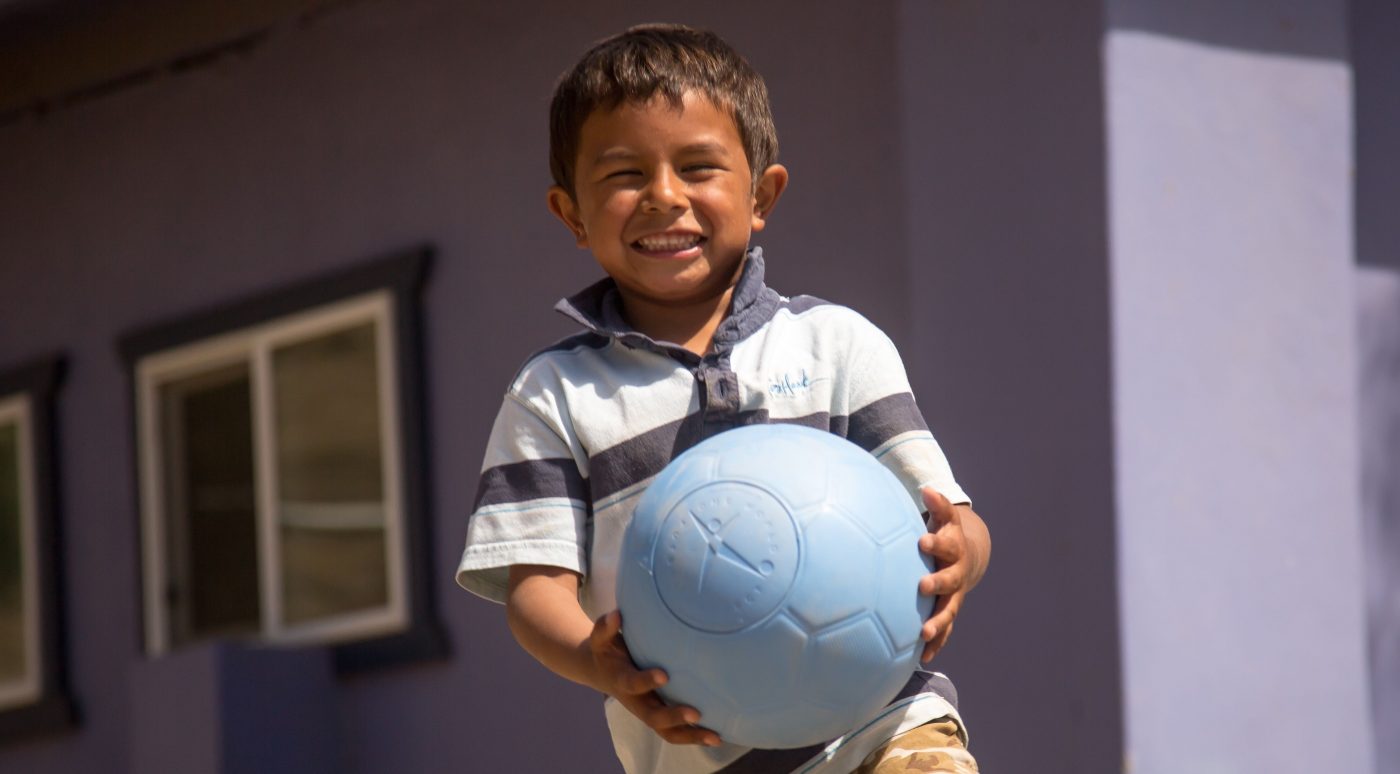 Raised One World Futbols for schools in Mexico. [...]

Futbol por la Paz is running this campaign with One World Play Project to raise ultra-durable One World Futbols, soccer balls that never need a pump and never go flat, for disadvantaged communities in Mexico. The One World Futbol was designed to survive the harsh terrain where most of the world plays.

The balls raised through this campaign will be given to schools in rural zones in four Mexican states:

Through this campaign, Futbol por la Paz wants to raise 250 One World Futbols for schools in Mexico.

Check out the stories below for more info about the Futbol por la Paz campaign: