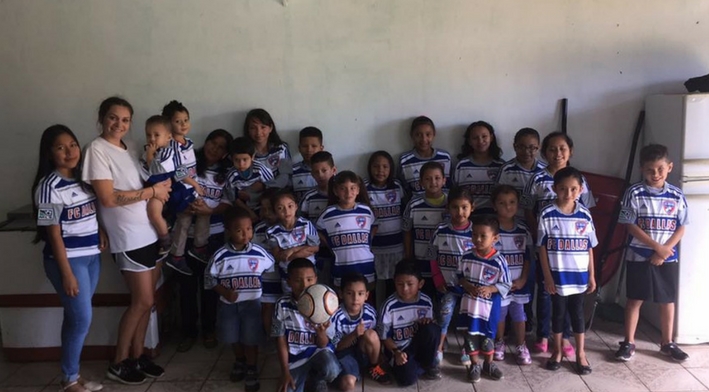 Raised One World Futbols for disadvantaged youth locally and globally [...]

The FC Dallas Foundation ran this campaign with One World Play Project to raise ultra-durable One World Futbols, soccer balls that never need a pump and never go flat, for disadvantaged youth locally and globally.

The Foundation supports nonprofits who specialize in youth, sports, and health. The Gear Up Drive raises soccer gear through the holidays to distribute to underprivileged youth through the FC Dallas Foundation.