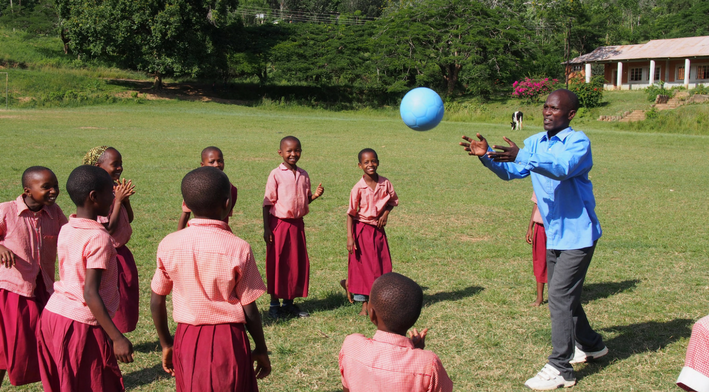 Raised One World Futbols for soccer programs in rural Kenya [...]

GNBA-Greater Newburyport-Bura (Kenya) Alliance is running this campaign with One World Play Project to raise ultra-durable One World Futbols, soccer balls that never need a pump and never go flat, for soccer programs in Bura, Kenya.

Since 2008,GNBA-Greater Newburyport-Bura (Kenya) Alliance has managed a soccer program for boys and girls aged 8-12 in Bura, Kenya. We have previously used regular balls, but they don't last long, so we switched to One World Futbols and they work much better! The One World Futbols raised through this campaign will be given to each school (there are 12 primary schools) at the start of the season, and then to the top 3 teams at the final tournament.

Through this campaign, we raised 2 One World Futbols.