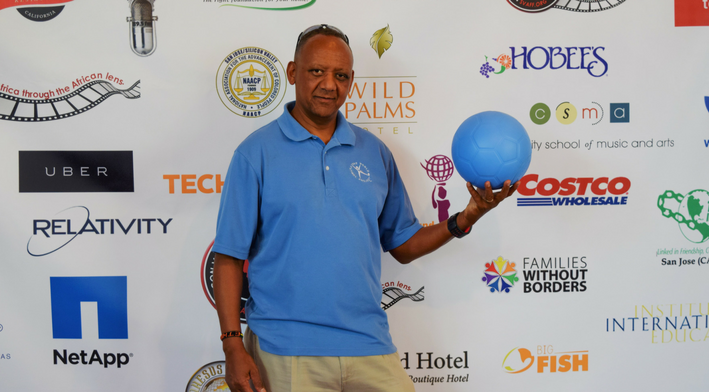 How I'm Making a Difference

At the end of this year, I have a landmark birthday coming up, and my wish is to raise 60 One world Futbols for Goal 4 Ethiopia towards the Ethiopia Reads campaign goal of raising 5000 balls for  youth in my birth country of Ethiopia. The campaign was set up to enhance education through PLAY under the Ethiopia Reads umbrella. Ethiopia Reads is in the forefront of cultivating a culture of literacy in Ethiopia. It started in 1998, since then it has established over 72 libraries, at-least one model library in every region in the country, shipped thousands of books, and have trained many librarians.

In many parts of Ethiopia, children lack ready and available play tools such as a basic futbol. The One World Futbols are God sent due to the fact that they don’t need pumping and that they last several years. At any given day one could observe children playing with makeshift futbols made of discarded items in the village. These futbols will bring much joy and big smiles as children chase after them, and play with them in different games that the children make up to their hearts delight.

Through the Give Balls program, you can buy a One World Futbol for $28 USD that will be given to Ethiopia Reads.

Through this campaign, I want to raise more than 60 One World Futbols.