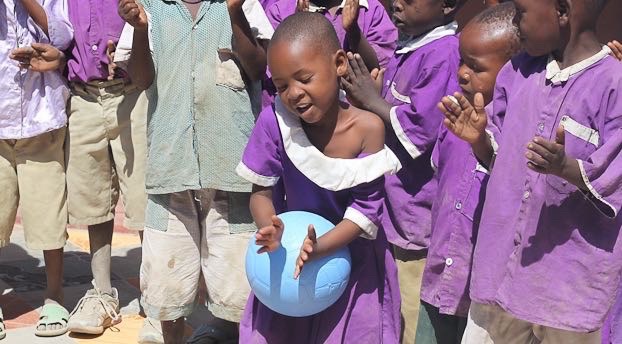 Raised One World Futbols for an organization working with youth in a disadvantaged community. [...]

We are running a campaign with One World Play Project to raise ultra-durable One World Futbols for an organization working with youth in a disadvantaged community. The One World Futbol is a soccer ball that never needs a pump and never goes flat, even when punctured. It was designed to play on the harsh terrain where most of the world plays and will allow the children who receive it to play for years to come.