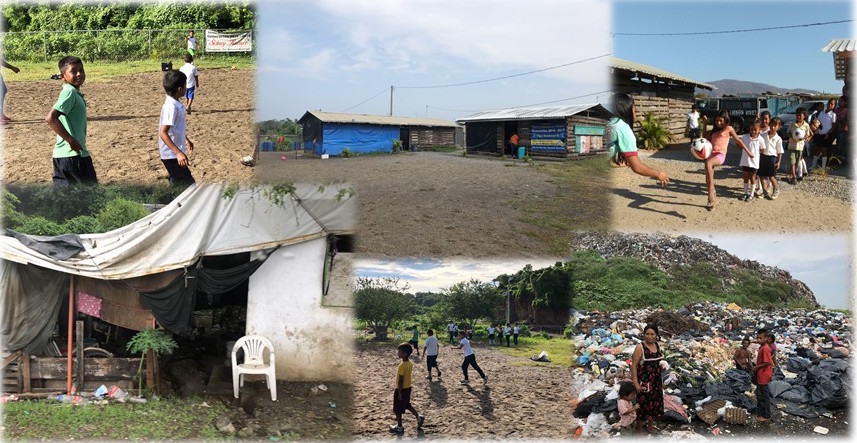 Raised One World Futbols for kids in the Zihuatanejo, Mexico Dump City School [...]

Love Alone, in Memory of our 19-year-old daughter Brie who we suddenly lost in December of 2017. Brie had many struggles in her life, but she loved to play soccer. It seemed like the soccer field was the one place that she could put away all the struggles of life and be herself. In 2016 we were able to take Brie to Zihuatanejo, Mexico where we spent a few days with the Missionaries of Zihuatenejo Christian Fellowship helping in the Dump City School and playing soccer with the kids. Brie enjoyed her time there and loved playing soccer with the kids. In the Dump City there are many children and very few adequate places where they can play soccer without damaging the soccer balls.

We are traveling back to Zihuatanejo in November 2019 and would like to take as many soccer balls with us as possible. We are starting this campaign with One World Play Project to supply all the kids in the Dump City with an ultra-durable One World soccer ball that never needs a pump and never goes flat. Unlike standard soccer balls, which puncture and break easily due to rough terrain, One World Soccer balls are proven to last for generations.

Through this campaign, we raised 28 One World Futbols.