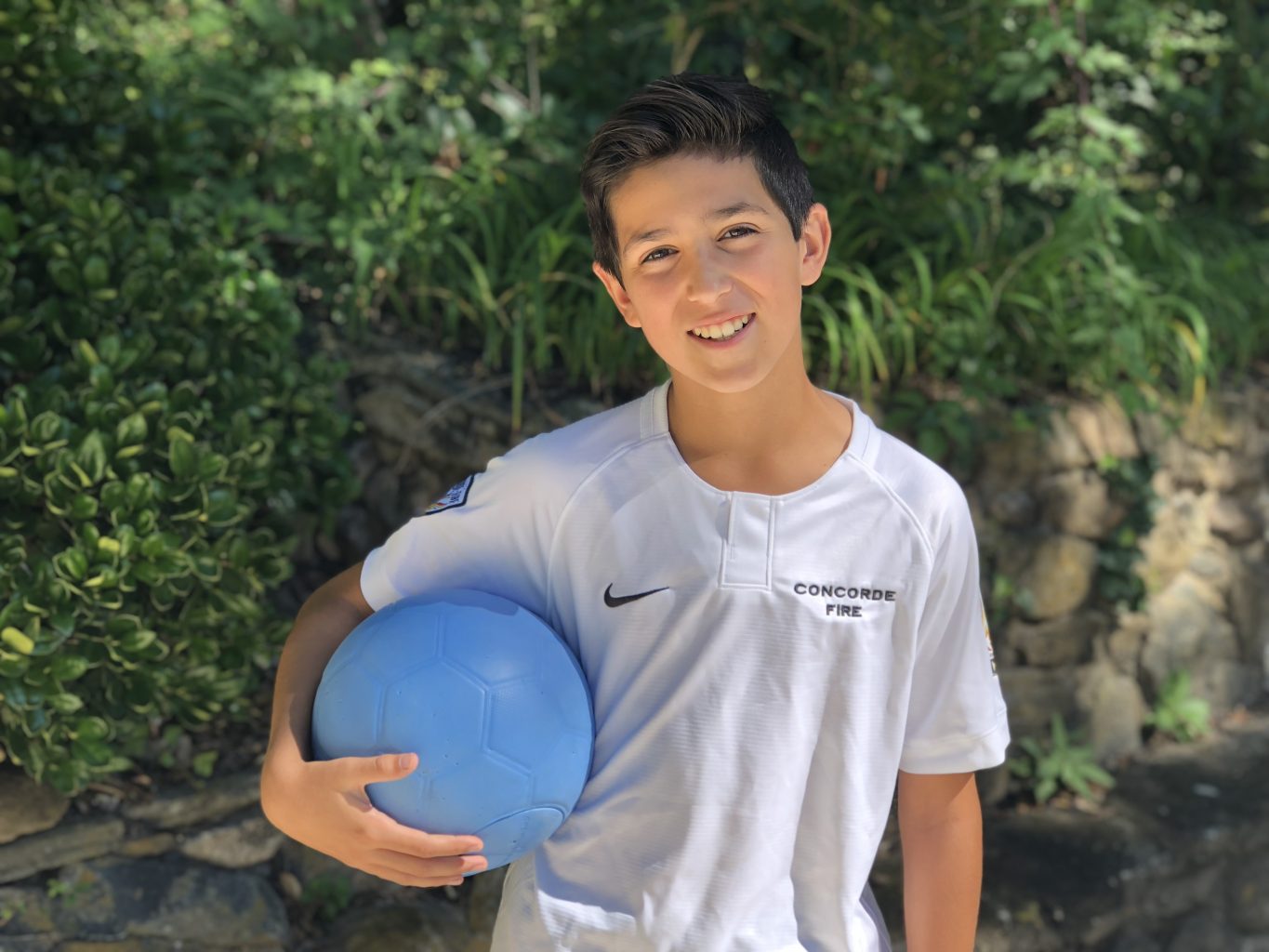 Raised One World Futbols for children affected by natural disasters. [...]

Soccer is my passion. Playing soccer has given me joy ever since I was three years old. I still love the sport today and play on a club team through Concorde Fire. My goal is to give kids less fortunate than me the same joy that I feel whenever I kick a soccer ball.

I am running this campaign with One World Play Project to raise ultra-durable One World Futbols, soccer balls that never need a pump and never go flat, for children affected by natural disasters.

Please help me make a difference, and support my Bar Mitzvah campaign today!

Through this campaign, I raised 107 One World Futbols.