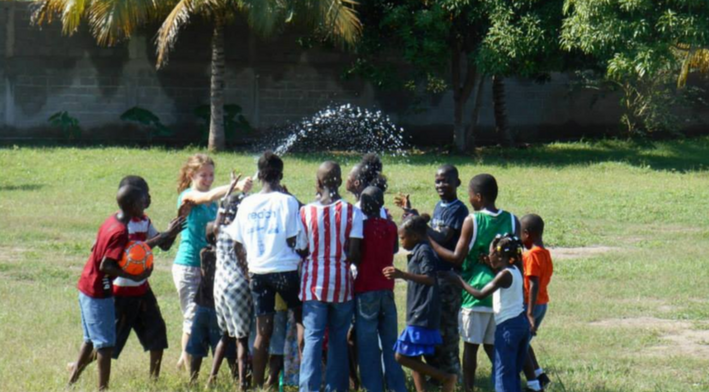 Raised One World Futbols for our mission trip to Haiti [...]

We ran this campaign with One World Play Project to raise ultra-durable One World Futbols, soccer balls that never need a pump and never go flat, for West Hills Community Church’s upcoming mission trip to Haiti.

West Hills Community Church believes in making a difference in peoples lives through community outreach and support of missionaries and mission trips. Our goal is to be able to provide children in Haiti with a durable soccer ball, to help them develop life skills while playing soccer. A regular soccer ball is not durable enough for the rough terrain, and they do not have access to new balls to they are left without anything to use. The balls from One World Play Project will last longer, allowing them to play longer. We will be going on a mission trip to Haiti at the end of 2017 into the start of 2018. These balls will be used to play with children as their parents wait in line to see our clinic staff. They will then be donated to the school that the clinic was held at for the students and community to use.

Through this campaign, we raised 11 One World Futbols.