Campaign: Repairing the World, One Kick at a Time! 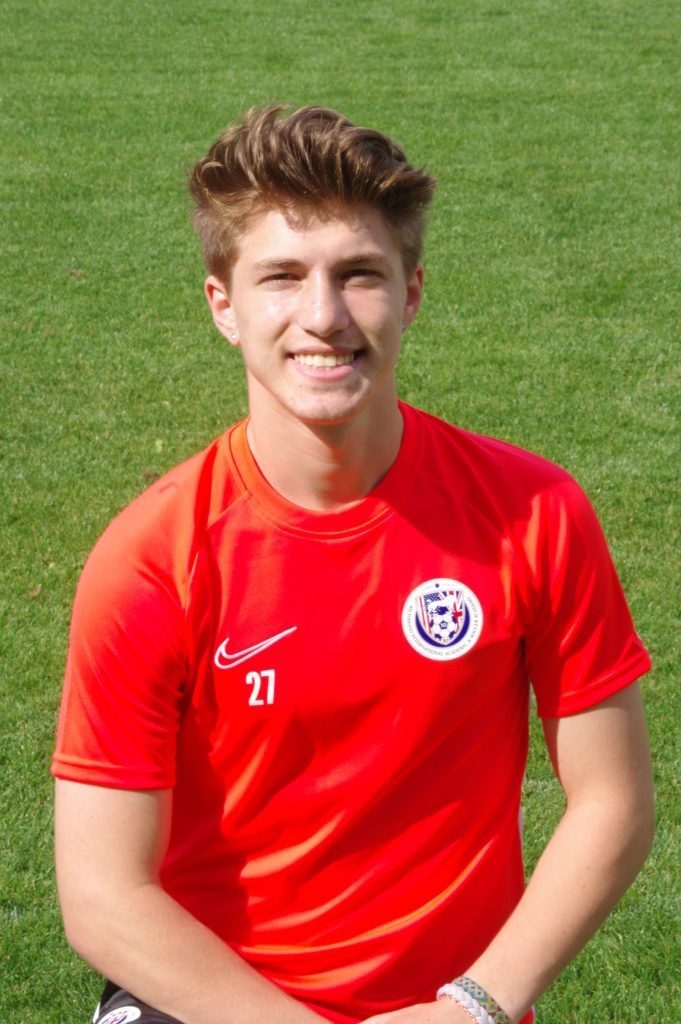 Repairing the World, One Kick at a Time!

Logan is running this campaign with One World Play Project to raise ultra-durable One World Futbols, soccer balls that never need a pump and never go flat, for recipient organization.

Through the Give Balls program, you can buy a One World Futbol for $28 USD.

Through this campaign, I want to raise more than 50 One World Futbols.