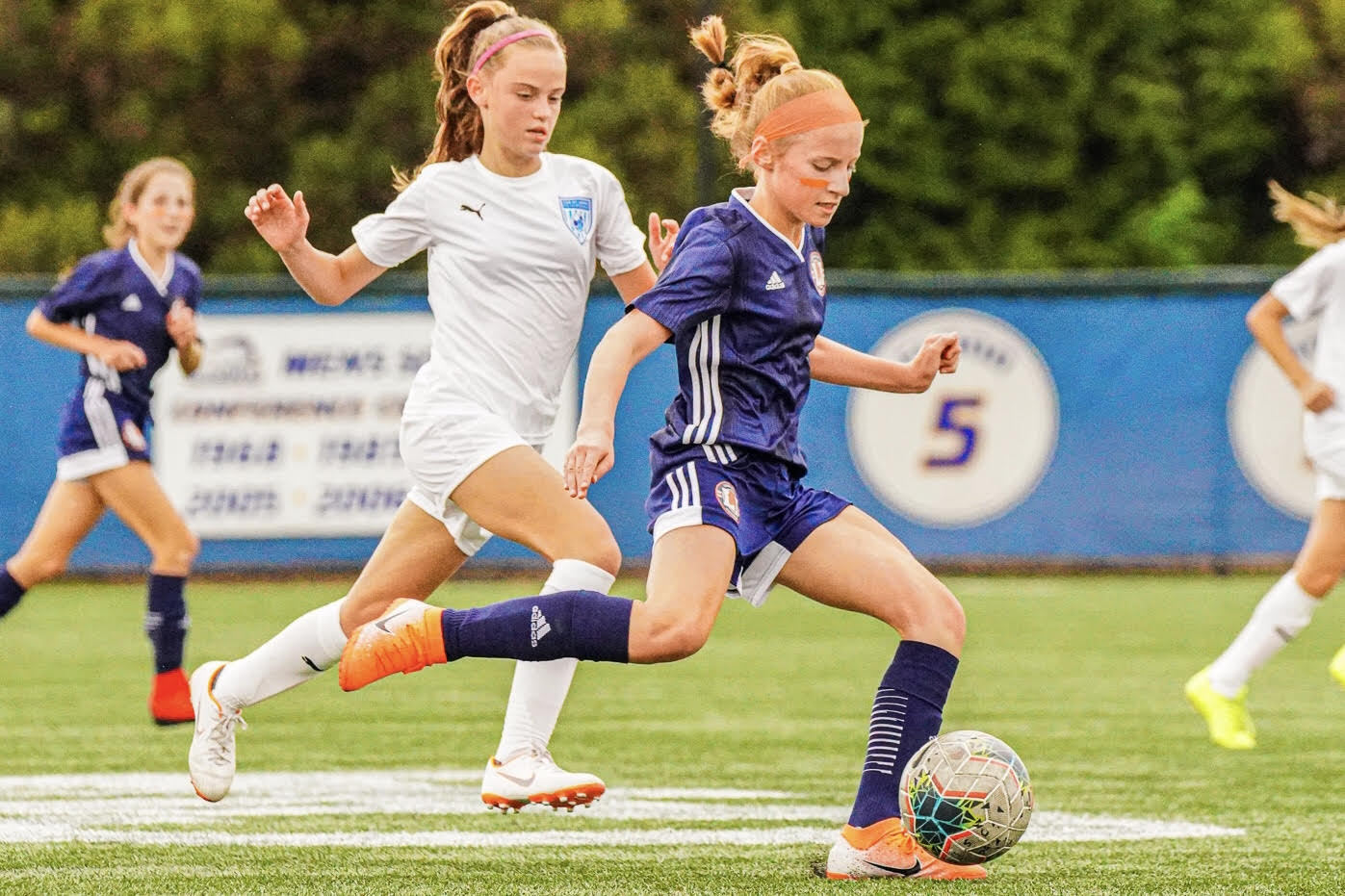 Sadie is running this campaign with One World Play Project to raise ultra-durable One World Futbols, soccer balls that never need a pump and never go flat.

Through this campaign, I raised 26 One World Futbols.