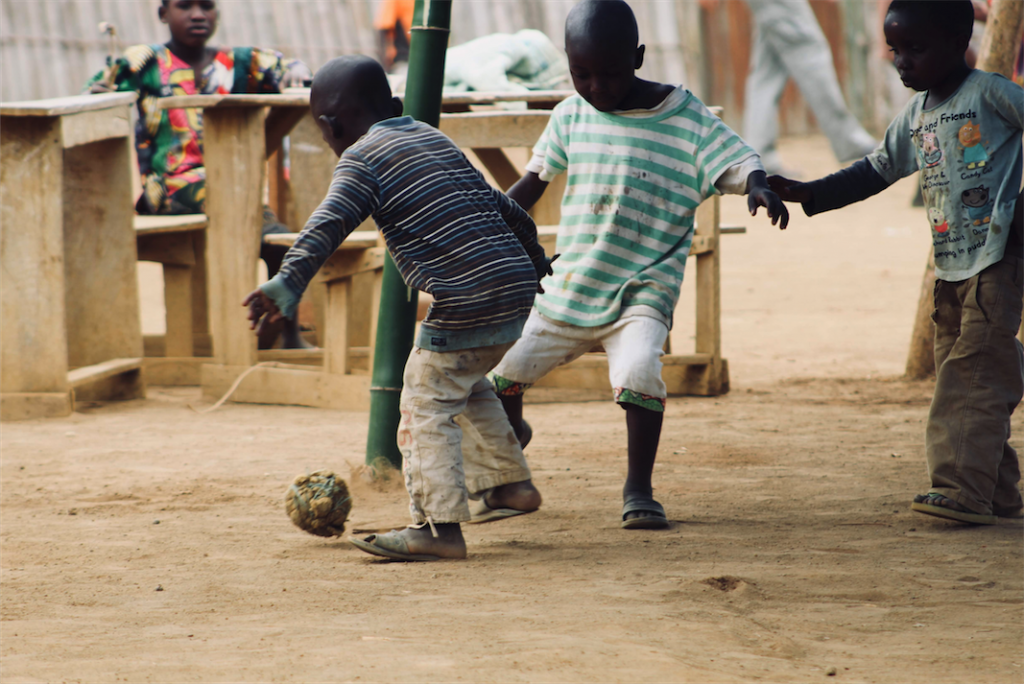 Raised One World Futbols for United Through Football [...]

Olf Mouyaka is running this campaign with One World Play Project to raise ultra-durable One World Futbols, soccer balls that never need a pump and never go flat, for United Through Football. United Through Football is a local group whose mission is to use football as a symbol for change while spreading love and unity among people. We want to continue raising balls because there are more people in need