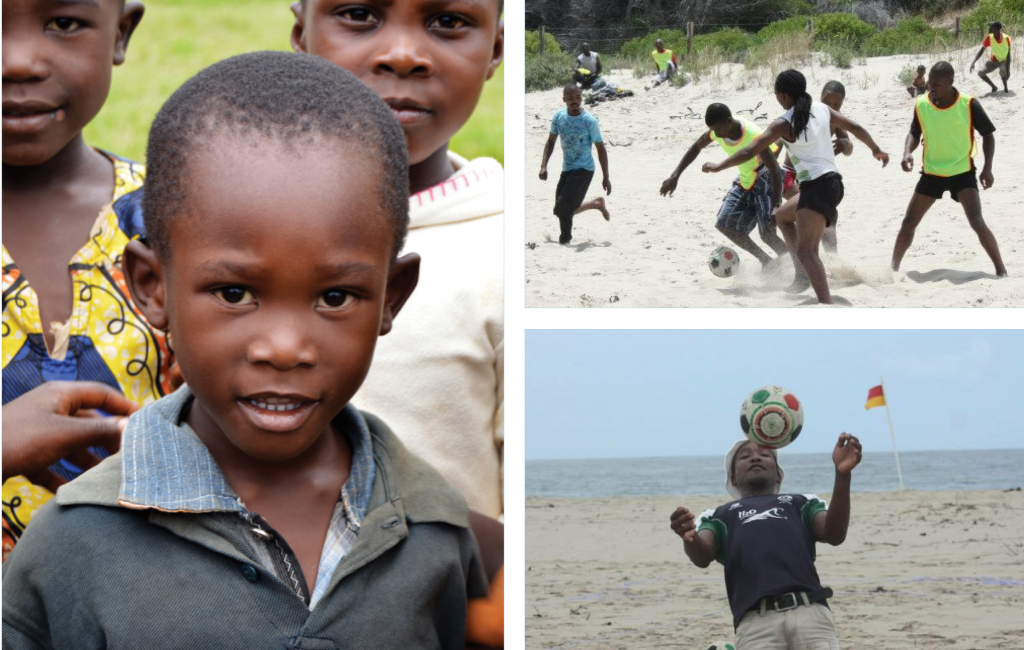 How We're Making A Difference

Zehandi Missions is running this campaign with One World Play Project to raise ultra-durable One World Futbols, soccer balls that never need a pump and never go flat, for recipient organization.

One World Futbols are needed because the surfaces that children play on in Malawi are very rough and harsh. Standard soccer balls deflate and become unusable very quickly, which prevents children from playing. One World Futbols will last much longer and will allow children to play as long as they want.