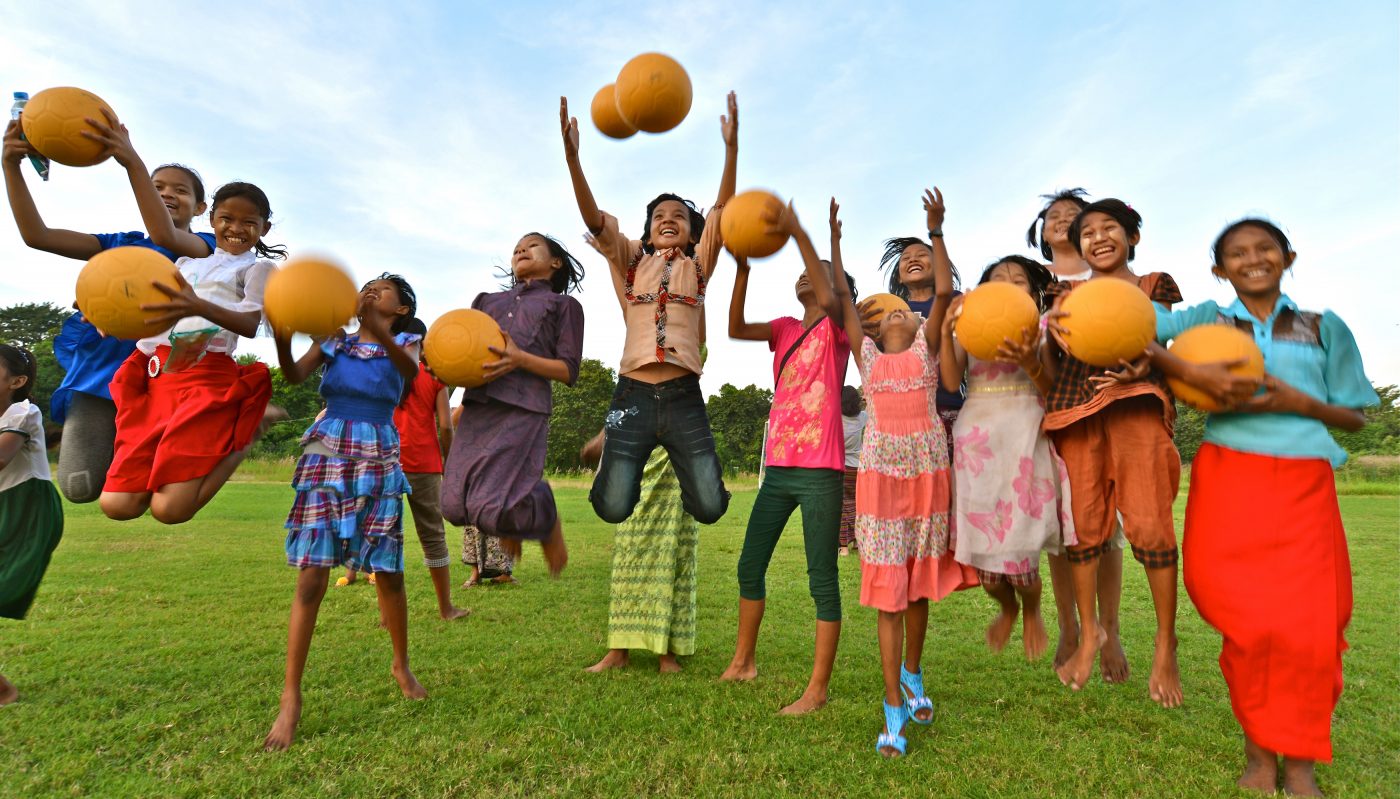 Chevrolet was a founding/official sponsor of One World Play Project from May 2012 to December 2016. Founded in 1911 in Detroit, Michigan, Chevrolet is one of the world’s largest car brands, doing business in more than 100 countries and selling more than 4 million cars and trucks a year.

In 2012, Chevrolet was looking for a way to create an emotional, meaningful connection with potential car buyers and make a positive impact on communities worldwide. They recognized that soccer was the world’s most popular sport with millions of passionate fans worldwide — and saw soccer as a potential way for the Chevrolet brand to connect with consumers in key global markets.

They chose to work with One World Play Project as part of their global soccer platform, and together we helped transform the lives of millions of youth through play. In the process, we engaged consumers, communities, governments, organizations and employees and helped reinforce the idea that Chevrolet was a brand that was making a difference in people’s lives.

During the four-year sponsorship, Chevrolet and One World Play Project donated and distributed more than 1.5 million Chevrolet-branded One World Futbols, bringing play to an estimated 48 million youth in more than 90 countries worldwide.

“…we’re a brand that wants to make a difference in people’s lives.” 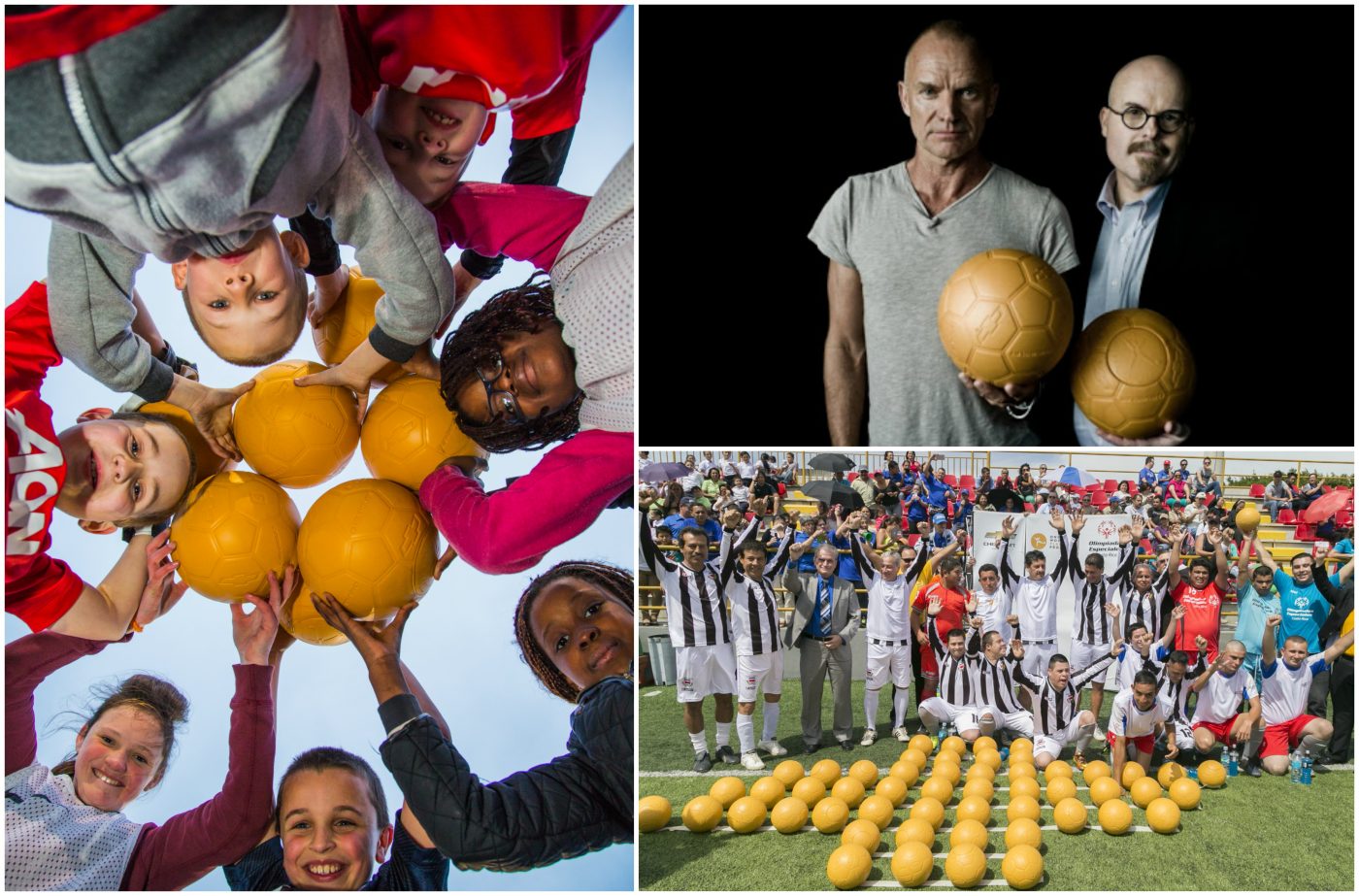